Common causes of iron deficiency include:

Talk to your doctor about Vitron-C® plus vitamin C if you need an iron supplement.

*These statements have not been evaluated by the food and drug administration. This product is not intended to diagnose, treat, cure or prevent any disease. 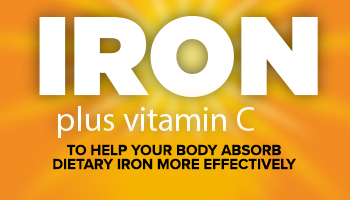 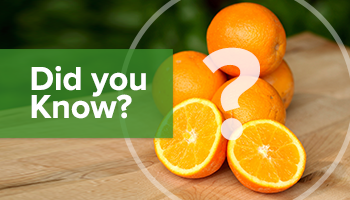